In medicine, ‘an ounce of prevention’ is still considered the best approach for health – but physicians are limited in their ability to predict which diseases a given patient might develop in the future. Lifestyle risk factors and genetic risk factors exist for many diseases, but with the recent rapid advances in human gut microbiome research, many scientists have wondered whether a person’s fecal sample may hold valuable predictive information about their individual susceptibility to disease.

According to Joël Doré, research director at INRAE and scientific director of MetaGenoPolis, biobanks of human stool samples are important for helping advance toward this future.

“It is possible to study very large cohorts of healthy individuals and follow them over time: long enough that we can see new disease onsets,” he says. “Then you can go back to those samples of the new patients, and compare them with, usually, three times more of the non-patients, allowing you to look for predictors of the disease.”

Such ‘prospective longitudinal studies’ would require biobanking the samples for at least three to five years. After this period of time, metagenomic analysis of the samples from the individuals that developed disease compared with those that remained healthy could potentially identify microbial functions present or absent in pre-disease states.

MetaGenoPolis dedicates a room at their state-of-the-art facility in Jouy-en-Josas, France, to their biobank: a freezer with extensive storage capacity (currently 600 000 samples) that maintains the samples at -80 degrees Celsius, ensuring they retain their qualities even over long-term periods. This enables them to be retrieved for later analysis. MetaGenoPolis scientists are at the leading edge of metagenomic analysis techniques, as the first group to attempt to sequence the microbes of the human gut through coordination of the pioneering MetaHIT project.

The facility is available for use by industry partners, offering storage options that allow for flexibility in the eventual analysis. The ideal situation, says Doré, is for a group of partners to adopt a ‘pre-competitive’ approach, finding complementary ways to innovate together and advance knowledge on how the human microbiome provides insight for disease prediction.

“We are collecting these samples for our partners for their ongoing cohort studies, so in our biobank, we may already have valuable information about disease emergence that will be uncovered at a later date,” Doré says.

Doré notes a further option for using the biobank: storing samples from an ongoing clinical study, in case the funding for analysis becomes available at a later date. “There are many cases where groups come to us asking for help for collection and biobanking, considering that later on they will be in a stronger position to ask for funding if they already have the biobank of samples.”

And what if a partner has no access to a cohort? No problem. The MetaGenoPolis research group can also help connect industry partners with potential cohorts in which to look for insights. “We're in a situation where, in France, we have very large cohorts, tens of thousands of people, that are followed very well in terms of their health in general, or nutrition, for example. So we have a good context.”

The MetaGenoPolis team has also been instrumental in advancing globally-accepted standard operating procedures (SOPs) for metagenomic analysis—so the later analysis of samples preserved in their state-of-the-art biobank will generate data that is interpretable and comparable against other cohorts. 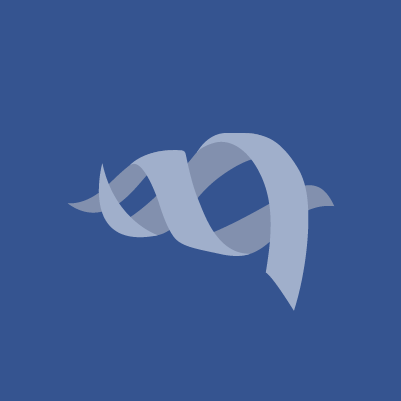 FROM THE SAME AUTHOR